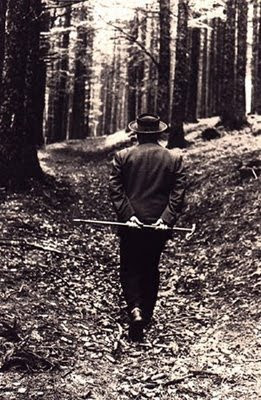 Paul John Ennis of Another Heidegger Blog joins the discussion at We Have Never Been Blogging. The actors are multiplying!
Posted by Evan at 11:38 AM

Seeing the consequences of a thought 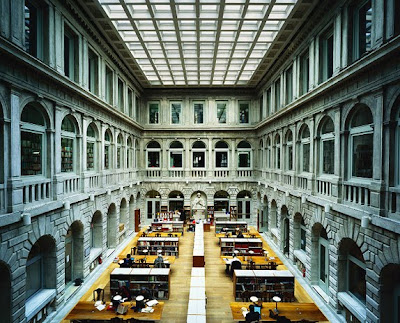 Two very knowledgeable Michaels (Johnduff and Wood) with some useful and interesting notes on what literary theory does.
Posted by Evan at 2:56 PM 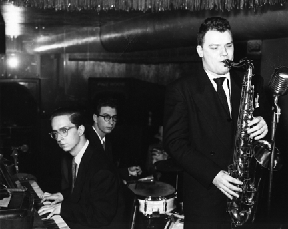 "Using extremely standardized conventions, artists can coordinate their activity under the most difficult circumstances. When I played the piano in Chicago nightclubs in the 1940s, we typically played seven or eight hours a night. Toward the end of an evening, players got quite tired and sleepy. I discovered that the extreme conventionalization of the popular songs we played meant I could play when I was half, or more than half, asleep. I would often wake up in the middle of a song, getting lost only when I realized that I had been asleep and consequently had no idea where I was. Until then, I must have made use of my knowledge that all the phrases of the song were eight bars long, that they used only a few chords from the many possibilities available, and that those were arranged in a few standardized ways."

Lost in the Supermarket 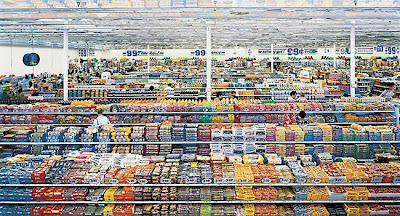 "I have argued that most often in social sciences, 'social' designates a type of link: it's taken as the name of a specific domain, a sort of material like straw, mud, string, wood, or steel. In principle, you could walk into some imaginary supermarket and point at a shelf full of 'social ties,' whereas other aisles would be stocked with 'material,' 'biological,' 'psychological,' and 'economical' connections. For ANT … the definition of the term is different: it doesn't designate a domain of reality or some particular item, but rather is the name of a movement, a displacement, a transformation, a translation, an enrollment. It is an association between entities which are in no way recognizable as being social in the ordinary manner, except during the brief moment when they are reshuffled together. 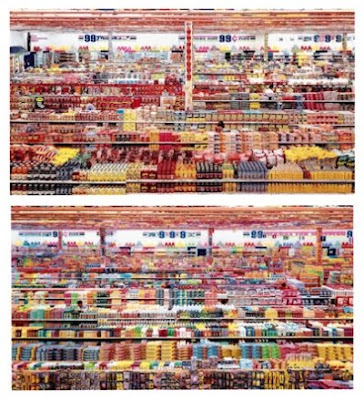 To pursue the metaphor of the supermarket, we would call 'social' not any specific shelf or aisle, but the multiple modifications made throughout the whole place in the organization of all the goods — their packaging, their pricing, their labeling — because those minute shifts reveal to the observer which new combinations are explored and which paths will be taken (what later will be defined as a 'network')." 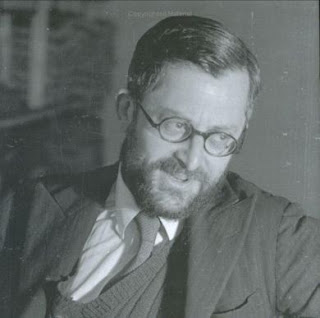 I'm stealing this from Will Evans, because it's too good not to disseminate as widely as possible:

"Satan then jumps over the wall into Paradise, already watched by Uriel because the passion of his soliloquy has betrayed him. Evidence of confusion has been found in 'Uriel once warned' (IV.125); but it only means that Uriel after being asked the way by this character felt enough curiosity to follow his later movements. The idea of a soliloquy being observed has been found absurdly theatrical or literary, so I make bold to remark that it once happened to me. I had landed at Los Angeles on my way from China to England, and there is a park in that city which rises to a fairly bluff summit. I went to the top of it and screamed; this was in 1939, so my feelings need not all be blamed upon Los Angeles. After I had been screaming for a bit I found I was being shot at by boys with air-guns; this satisfied me in some way; I came down the hill, and took the train to San Francisco. The incident on Niphates' top strikes me as a rather life-like thing to have happened to Satan." 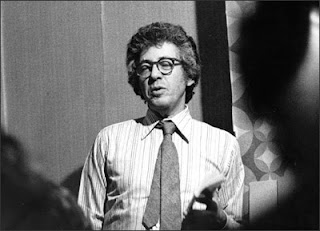 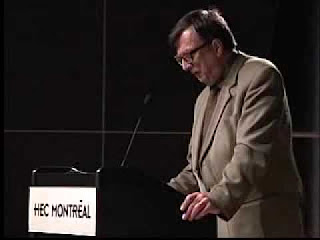 As part of my continuing back-and-forth with Mike Johnduff over at We Have Never Been Blogging, I offer a comparison (or, maybe better, an association) between Bruno Latour and Kenneth Koch.
Posted by Evan at 12:25 PM

Labels: Koch, Latour
"…We all know that we have to live for a certain time and then
unfortunately we must die, and after that none is sure what happens. Accounts vary. But we
most of us feel we'll be made comfortable for much of the time after that, and get credit
for the (admittedly) few nice things we did, and no one is going to make too much
of a fuss over those we'd rather draw the curtain over, and besides, we can't see
much that was wrong in them, there are two sides to every question. Yet the facts
fascinate one, we become one of those persons who are only satisfied with thoroughly
reliable information — the truth, if there could ever be such a thing. Our journey
flows past us like ice chunks, maybe it is that we are stationary.
O so much God to police everything and still be left over to flatter one's
harmless idiosyncrasies, the things that make us us, which is precisely
what is fading like paint on a sign, no matter how much one pretends it's the same
as yesterday. And children talk to us — that, surely, must be a plus?"