Love on the Run 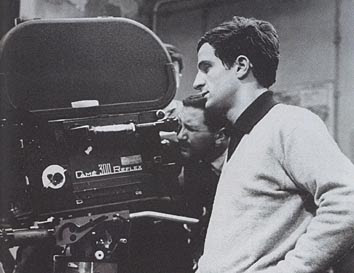 Love on the Run: The Films of François Truffaut, a month-long feature I'm overseeing for Not Coming to a Theater Near You, launches today.
Posted by Evan at 1:45 PM 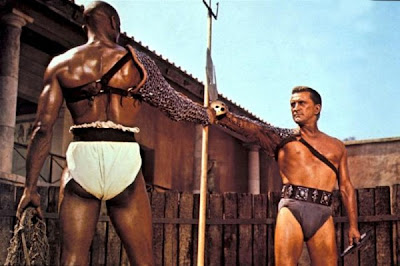 I forgot to mention, I wrote a review of Spartacus last week.
Posted by Evan at 11:51 AM 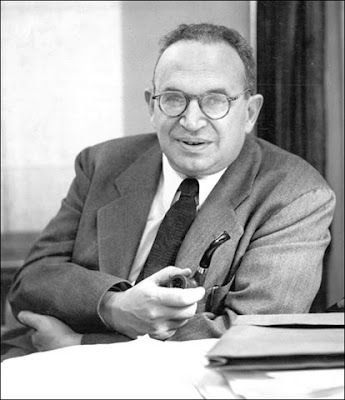 "I have always been most curious about the process of production, the structure of a piece of work, the way people reach a specific intellectual goal. As an amateur musician, I find my enjoyment of music considerably enhanced if an expert explains the theoretical structure of a quartet. Knowing little about belles lettres, I am indebted to the 'new criticism' because its internal analysis of a piece of writing opens an experience to which I would not otherwise have access. This interest in 'explications' was reinforced during my student days. It was in that period that the theory of relativity had come to the fore. We were greatly impressed by the fact that it came about not just through substantive findings, but also through the conceptual clarification of basic notions. I remember vividly the delight in discovering that it is not obviously clear what is meant when one says that two events, one on the sun and one on the earth, occur 'simultaneously.' I should add that reading a mathematical paper reinforces this tendency. Hours are spent on one page, trying first to guess what the author is driving at, then why he is concerned with this objective, and, finally, the understanding of his proof." 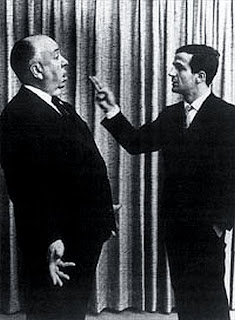 "The artist, in a sense, creates himself, makes himself interesting, and then places himself on display. It is a fabulous privilege, but only provided he accepts the opposite side of the coin: the risk involved in being studied, analyzed, notated, judged, criticized, disagreed with.

"Those who do the judging — I testify from experience — are cognizant of the enormous privilege of the act of creation, of the risks incurred by the one who exposes himself thus, and in turn feel a secret admiration and respect which would at least partially restore the artist's peace of mind if he could know it. 'You cannot write a great article on what someone else has created; that's criticism,' said Boris Vian.

"In the relations between artist and critic, everything takes place in terms of power, and curiously, the critic never loses sight of this fact that in the power relationship he is the weaker even if he tries to hide the fact with an aggressive tone; while the artist constantly loses sight of his metaphysical supremacy. The artist's lack of perspective can be attributed to emotionalism, sensitivity (or sentimentality), and certainly to the more or less powerful dose of paranoia that seems to be his lot."

— François Truffaut, "What Do Critics Dream About?" in The Films In My Life, trans. Leonard Mayhew, 13
Posted by Evan at 2:36 PM 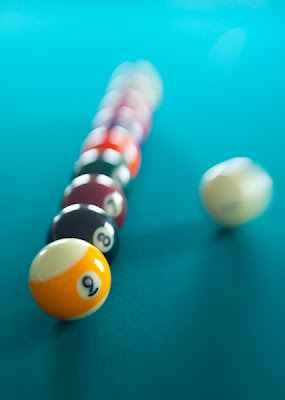 "It is our senses that impose this belief in causality upon us, not thought. Thus, it would seem that a more judicious approach to the problem of the causal connection would begin on the basis of the evident falsity of this connection, rather than on the basis of its supposed truth. In any case, it is astonishing to note how in this matter, philosophers, who are generally the partisans of thought rather than of the senses, have opted overwhelmingly to trust their habitual perceptions, rather than the luminous clarity of intellection."

— Quentin Meillassoux, "Hume's Problem" in After Finitude, 91
Posted by Evan at 8:08 PM 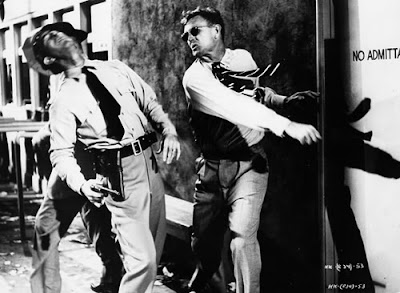 My review of The Killing for the new Stanley Kubrick feature at Not Coming to a Theater Near You has now been posted.
Posted by Evan at 12:12 PM