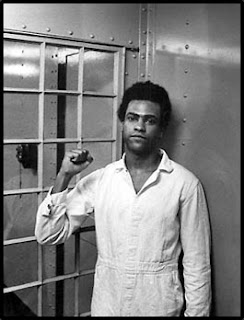 "And Huey Newton would comment. 'Yes. Mandate Number Three is this demand from the Black Panther Party speaking for the black community. Within the mandate we admonish the racist police force…' I kept wishing that he would talk about himself, hoping to break through the wall of rhetoric, but he seemed to be one of those autodidacts for whom all things specific and personal present themselves as mine fields to be avoided even at the cost of coherence, for whom safety lies in generalization." 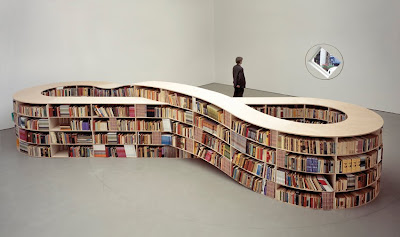 "Science is on a long-term campaign to bring all knowledge in the world into one vast, interconnected, footnoted, peer-reviewed web of facts. Independent facts, even those that make sense in their own world, are of little value to science. (The pseudo- and para-sciences are nothing less, in fact, than small pools of knowledge that are not connected to the large network of science.) In this way, every new observation or bit of data brought into the web of science enhances the value of all other data points. In science, there's a natural duty to make what is known searchable. No one argues that scientists should be paid when someone finds or duplicates their results. Instead, we've devised other ways to compensate them for their vital work. They're rewarded for the degree to which their work is cited, shared, linked, and connected in their publications, which they don't own. They're financed with extremely short patent monopolies for their ideas, short enough to inspire them to invent more, sooner. To a large degree, scientists make their living by giving away free copies of their intellectual property. What is this technology telling us? Copies don't count anymore; copies of isolated books, bound between inert covers, soon won't mean much. Copies of their texts, however, will gain in meaning as they multiply by the millions and are flung around the world, indexed, and copied again. What counts are the ways in which these common copies of a creative work can be linked, manipulated, tagged, highlighted, bookmarked, translated, enlivened by other media, and sewn together in the universal library."

Look at that mountain, look at those trees

"The week before I leave, I listen to a song by an L.A. composer about the city. I would listen to the song over and over, ignoring the rest of the album. It wasn't that I liked the song so much; it was more that it confused me and I would try to decipher it. For instance, I wanted to know why the bum in the song was on his knees. Someone told me that the bum was so grateful to be in the city instead of somewhere else. I told this person that I thought he missed the point and the person told me, in a tone I found slightly conspiratorial, 'No, dude…I don't think so.'"

The Sense of an Ending 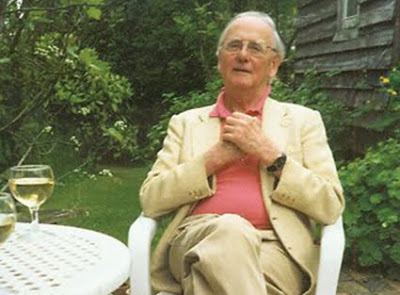 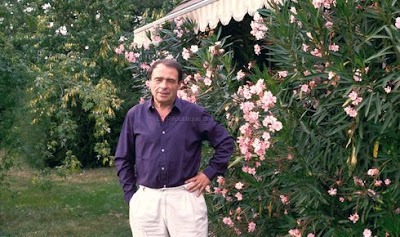 "The petit bourgeois do not know how to play the game of culture as a game. They take culture too seriously to go in for bluff or imposture or even for the distance and casualness which show true familiarity; too seriously to escape permanent fear of ignorance or blunders, or to sidestep tests by responding with the indifference of those who are not competing or the serene detachment of those who feel entitled to confess or even flaunt their lacunae. Identifying culture with knowledge, they think that the cultivated man is one who possesses an immense fund of knowledge and refuse to believe him when he professes … that, brought down to its simplest and most sublime expression, it amounts to a relation to culture ('Culture is what remains when you've forgotten everything'). Making culture a matter of life and death, truth and falsehood, they cannot suspect the irresponsible self-assurance, the insolent off-handedness and even the hidden dishonesty presupposed by the merest page of an inspired essay on philosophy, art or literature. Self-made men, they cannot have the familiar relation to culture which authorizes the liberties and audacities of those who are linked to it by birth, that is, by nature and essence."

— Pierre Bourdieu, Distinction: A Social Critique of the Judgment of Taste, trans. Richard Nice, 330-331
Posted by Evan at 1:48 PM 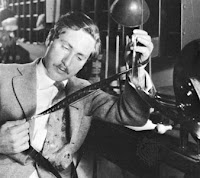 "Between 1959 and 1963 Sternberg taught a course on film aesthetics at the University of California Los Angeles, based on his own films. His students included Jim Morrison and Ray Manzarek, who went on to form the rock group The Doors. References to Sternberg films appear in some songs by the group, and Manzarek describes Sternberg as "perhaps the greatest single influence on The Doors."
Posted by Evan at 4:03 PM

It's Money That Matters 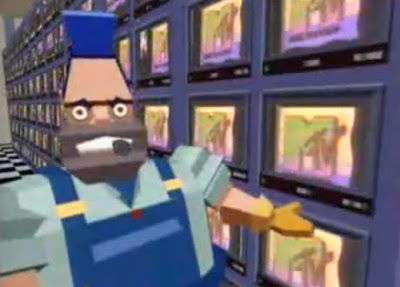 The CFP for the 2011 EMP conference has been released. It's going to be in Los Angeles this year (!) and the theme is: "Cash Rules Everything Around Me: Music and Money."
Posted by Evan at 3:29 PM 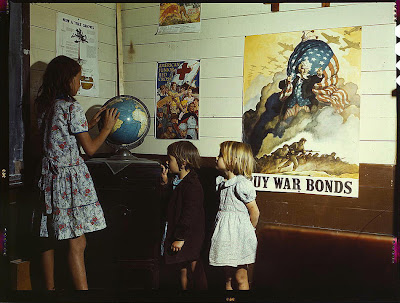 Dozens of extraordinary photos taken in America between 1939 and 1943 at the Denver Post's website.
Posted by Evan at 9:31 PM

She is Greek, she is great 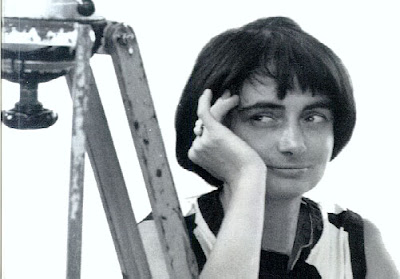 In recent weeks I've written reviews of three Agnès Varda films for Not Coming to a Theater Near You's "Viva Varda!" retrospective: Uncle Yanco, Mur murs, and Jacquot de Nantes. What have you done?
Posted by Evan at 5:50 PM