Is it even remotely possible that this was at all intentional? 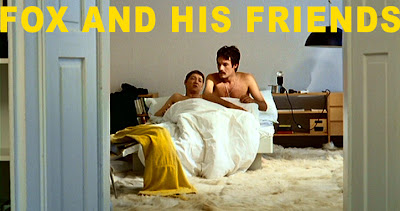 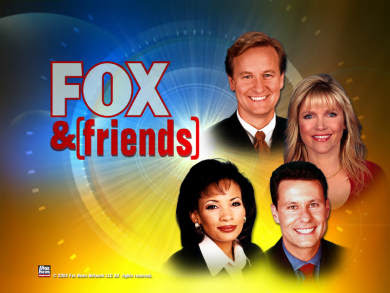 Disco Tex and His Sex-O-Lettes and Its Discontents 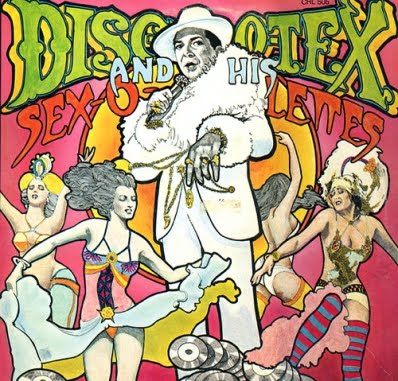 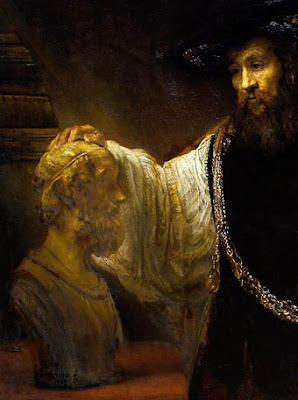 I was sorry to miss the big Rethinking Poetics conference at Columbia this past weekend, but airfare doesn't grow on trees. Here are some eyewitness and participant accounts of the proceedings to make me feel all right about it.
Posted by Evan at 11:37 AM

"All studies are, at bottom, the study of aging."
— Many Moon System Proverb
Posted by Evan at 3:15 PM

One of many perfectly phrased lines in Peli Grietzer's (ultimately quite moving) Tumblr essay on the attraction of the contemporary avant-garde:

"If the history of Avant Garde really is a history of failed revolutionary quests, it is a failure so total it can't even be called that — it would be like saying I failed to become fluent in Italian by re-watching The Godfather. Wouldn't it be better to say I was just watching The Godfather? In the absence of any sufficiently appropriate action there is no sense of speaking of intention."
Posted by Evan at 1:29 PM 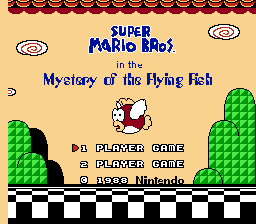 "The greatest misfortune of a man of letters is not perhaps being the object of his confreres' jealousy, the victim of the cabal, the despised of the men of power; but of being judged by fools. Fools go far sometimes, particularly when bigotry is added to ineptitude, and to ineptitude the spirit of vengeance. The further great misfortune of a man of letters is that ordinarily he is unattached. A bourgeois buys himself a small position, and there he is backed by his colleagues. If he suffers an injustice, he finds defenders at once. The man of letters is unsuccoured; he resembles a flying-fish; if he rises a little, the birds devour him; if he dives, the fish eat him.

Every public man pays tribute to malignity, but he is paid in honours and gold." 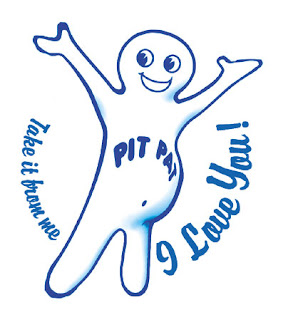 A weird and wonderful manifesto of sorts from Stan Apps at Action Yes.
Posted by Evan at 1:40 PM 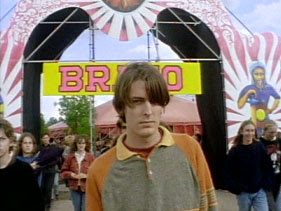 "Out on tour with the Smashing Pumpkins
Nature kids, I/they don't have no function
I don't understand what they mean
And I could really give a fuck"

— Stephen Malkmus on the Kantian aesthetic
Posted by Evan at 12:20 AM

I've put in so many professors that it will keep the enigmas and puzzles busy for centuries meaning things for them to argue over.
Posted by Evan at 2:44 PM

Farewell to an Idea

"They used to be the leaders of the avant garde, but now they just want to be understood, and so farewell to them."