Each drifted in its own way 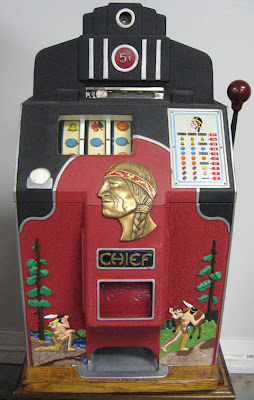 "Doc got out and strolled under a Byzantine archway and into the seedy vastness of the main gaming floor, dominated by a ruinous chandelier draped above the tables and cages and pits, disintegrating, ghostly, huge, and, if it had feelings, likely resentful — its lightbulbs long burned out and unreplaced, crystal lusters falling off unexpectedly into cowboy's hatbrims, people's drinks, and spinning roulette wheels, where they bounced with a hard-edged jingling through their own dramas of luck and loss. Everything in the room was lopsided one way or another. The ancient bearings on the roulette wheels made them spin erratically faster and slower. The classic three-reel slots, set long ago to payout percentages unknown south of Bonanza Road and perhaps to the world, had since each drifted in its own way, like small-town businessfolks, toward openhanded generosity or tightfisted meanness." 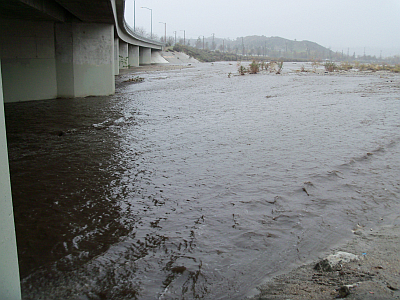 "Even before they reached the airport, something about the light had begun to go weird. The sun vanished behind clouds which grew thicker by the minute. Up in the hills among the oil pumps, the first raindrops began to fall, and by the time Doc and Shasta got back to La Brea they were in the middle of a sustained cloudburst. This was way too unnatural. Ahead, someplace over Pasadena, black clouds had gathered, not just dark-gray but midnight black, tar-pit black, hitherto-unreported Circle-of-Hell black. Lightning bolts had begun to descend across the L.A. basin singly and in groups, followed by deep, apocalyptic peals of thunder. Everybody had turned their headlights on, though it was midday. Water came rushing down the hillsides of Hollywood, sweeping mud, trees, bushes, and many of the lighter types of vehicle on down into the flatlands …

"The rain beat down on the car roof, lightning and thunder from time to time interrupting thoughts of the old namesake river that had once run through this town, long canalized and tapped dry, and crippled into a public and anonymous confession of the deadly sin of greed … He imagined it all filling again, up to its concrete rim, and then over, all the water that had not been allowed to flow here for all these years now in unrelenting return, soon beginning to occupy the arroyos and cover the flats, all the swimming pools in the backyards filling up and overflowing and flooding the lots and streets, all this karmic waterscape connecting together, as the rain went on falling and the land vanished, into a sizable inland sea that would presently become an extension of the Pacific."

"Yes: everything could be this way or that. The point of doing research is the pleasure of using the indicative."

I've now completed a little trilogy of posts at We Have Never Been Blogging on the complicated relationship between Bourdieu and Latour.
Posted by Evan at 12:43 PM 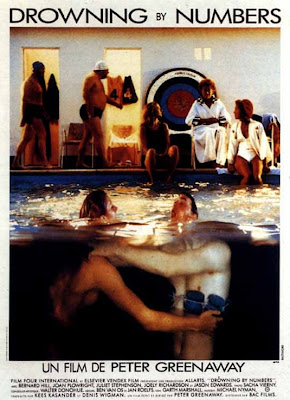 My review of Peter Greenaway's Drowning By Numbers is up now at Not Coming to a Theater Near You.
Posted by Evan at 10:59 AM 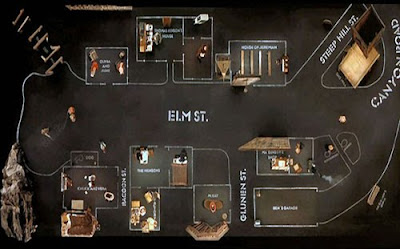 Because the aforementioned NCTATNY feature includes aggregated poll data but not individual lists, I thought I'd post my Best Films of the 2000s list here. In alphabetical order:

Not Coming's long-awaited Decade in Review feature is now up, including my essay on the Coen Brothers' O Brother, Where Art Thou? Be sure to watch the snazzy video introduction on the main page first!
Posted by Evan at 1:03 AM 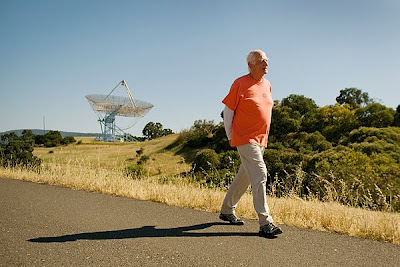 I don't have time to fully check it out while I'm on the road (hello from Albuquerque, New Mexico!), but this site looks like an excellent resource for news and information on Michel Serres.
Posted by Evan at 9:42 AM